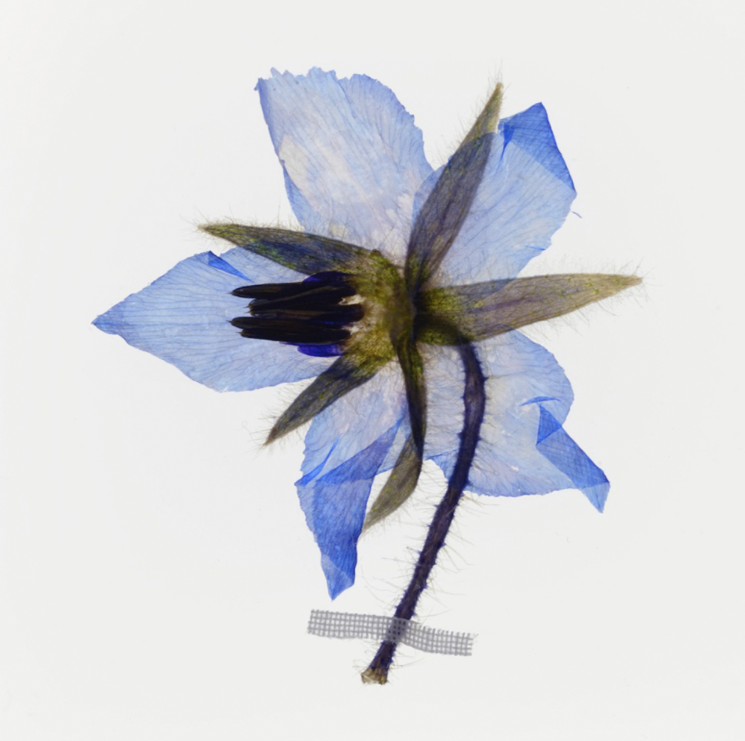 Join artist Amy Shelton and poet John Burnside in this workshop which will delve into the ancient relationship between humans and the natural environment and their artistic collaborations which have explored links between bees and human wellbeing. Participants will explore the role that myth, folklore and imaginative acts play in our ability to avoid or successfully deal with the threat of illness
and dis/un-ease. This workshop includes a visit to Shelton’s series of the Florilegium artworks in Wellcome Collection, and a handling session of their acclaimed hand-made letterpress book Melissographia.

Part of The Power of Placebo – a national programme of events to accompany our new performance, Placebo.

Amy Shelton is an artist and Artistic Director of Honeyscribe. Her work has been widely exhibited at venues including Southbank Centre, Eden Project,
Wellcome Collection, Royal Botanic Gardens Edinburgh, Peninsula Arts and DAAD Gallery, Berlin. In 2011, she established Honeyscribe, a charity dedicated to exploring the relationship between bee health, human health, the environment and the arts. The spirit of community engagement and collaboration infuses all aspects of her work, as does her belief in the value of creativity in enhancing health and wellbeing.

John Burnside is amongst the most acclaimed writers of his generation. His novels, short stories, poetry and memoirs have won numerous awards, including
the Geoffrey Faber Memorial Prize, the Whitbread Poetry Award, the Encore Award and the Saltire Scottish Book of the Year. In 2011 he became only the second person to win both the Forward and T.S. Eliot Prizes for poetry for the same book, Black Cat Bone. In 2015 he was a judge for the Man Booker Prize. He is a Professor in the School of English at St Andrews University. 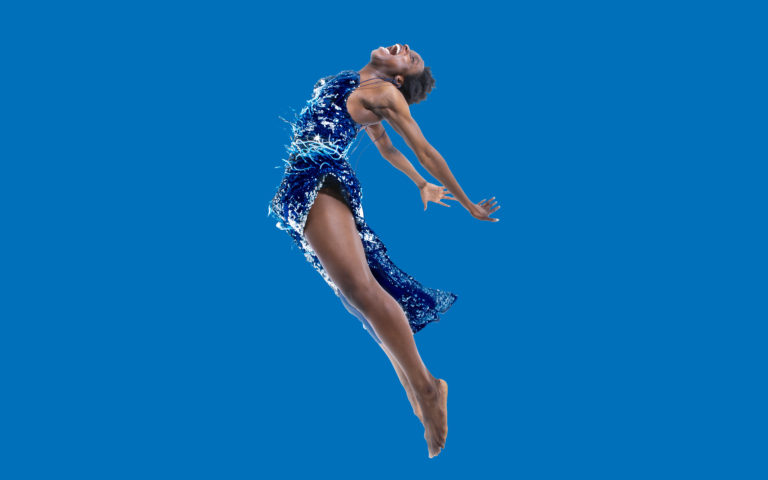 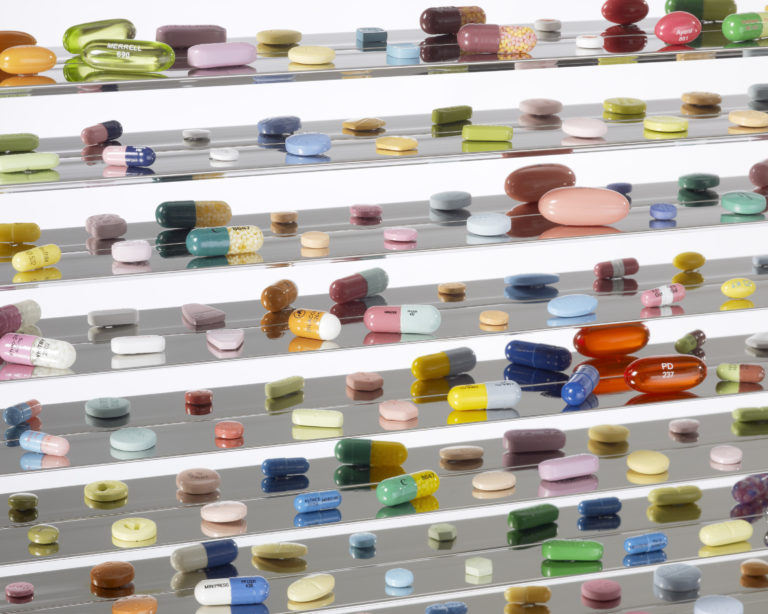 Symposium
Agents of Change: The Power of Placebo, London 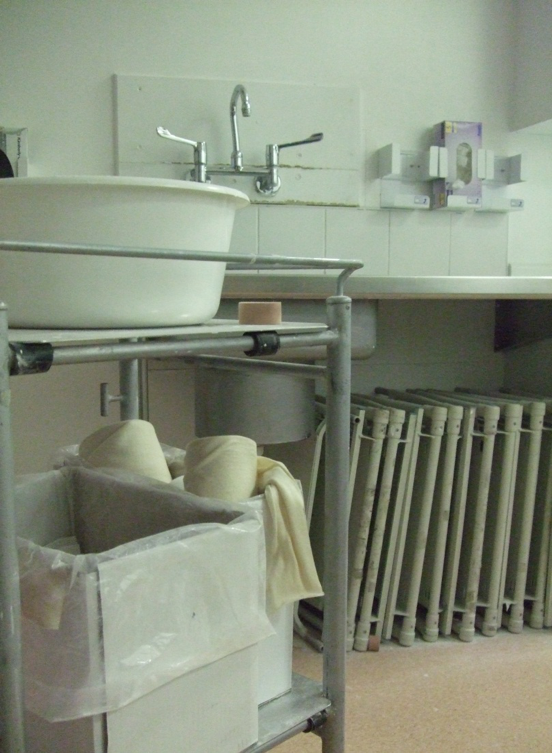 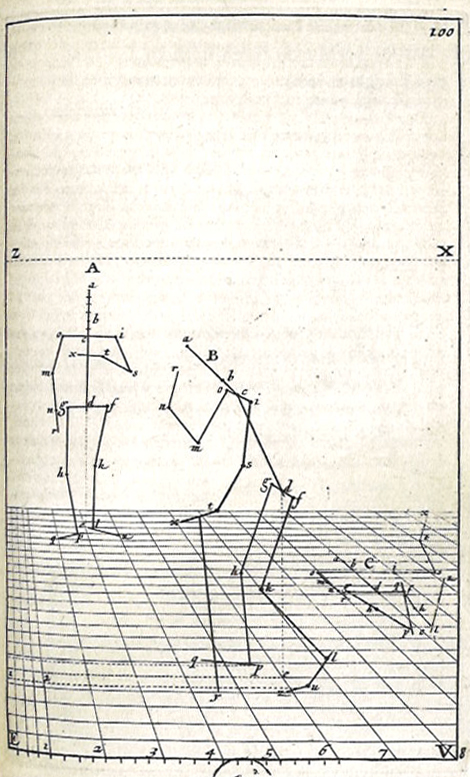 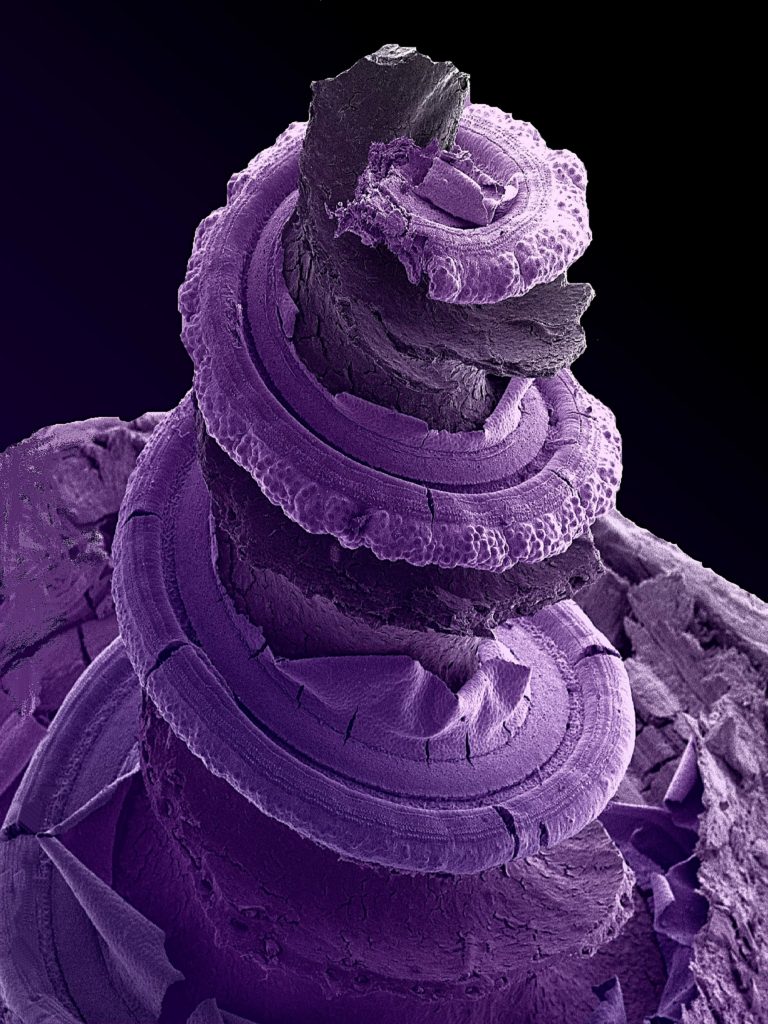 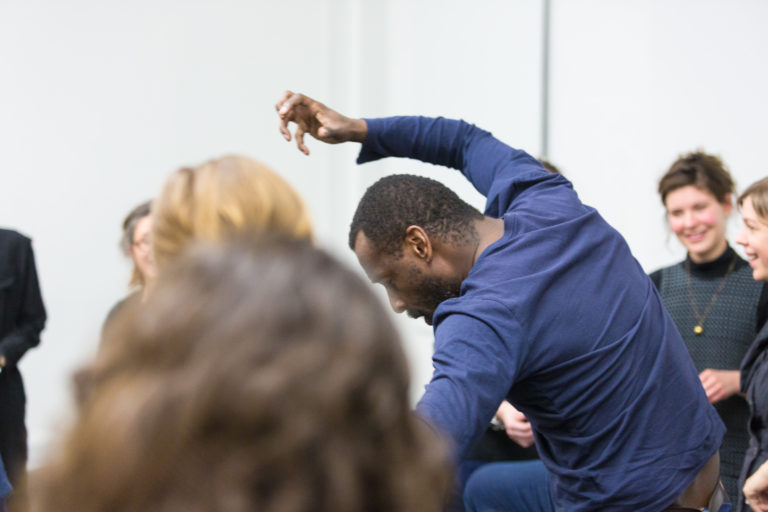 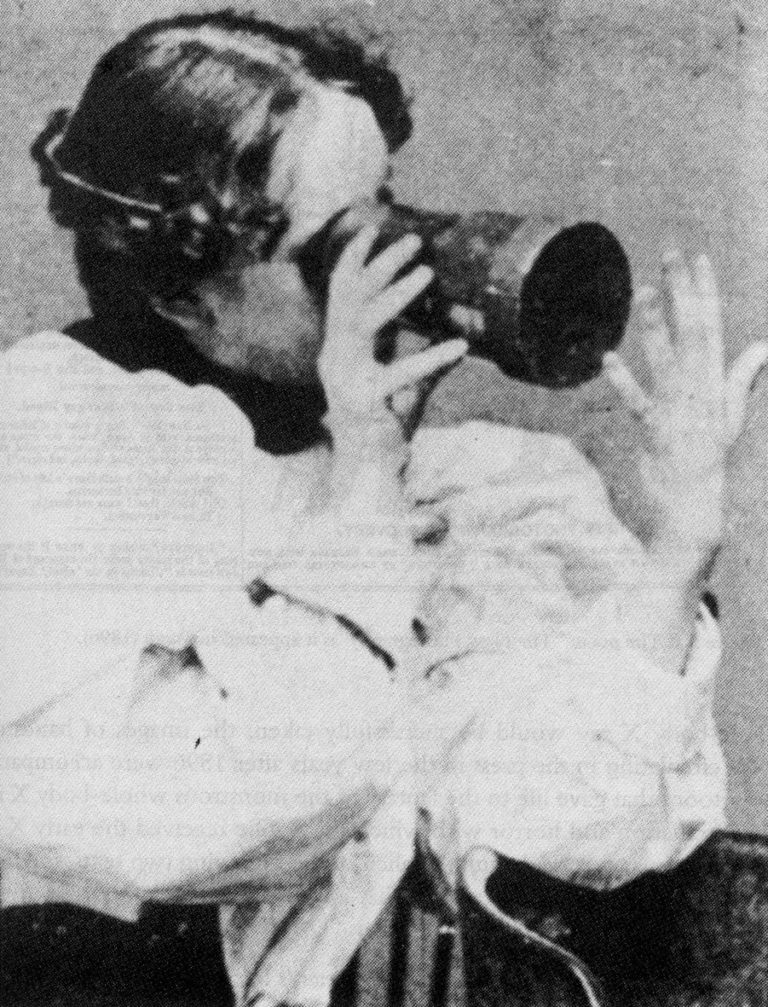 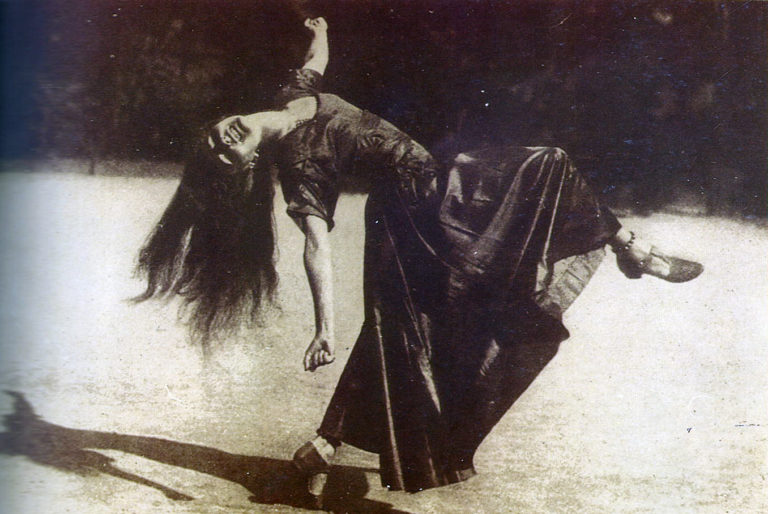 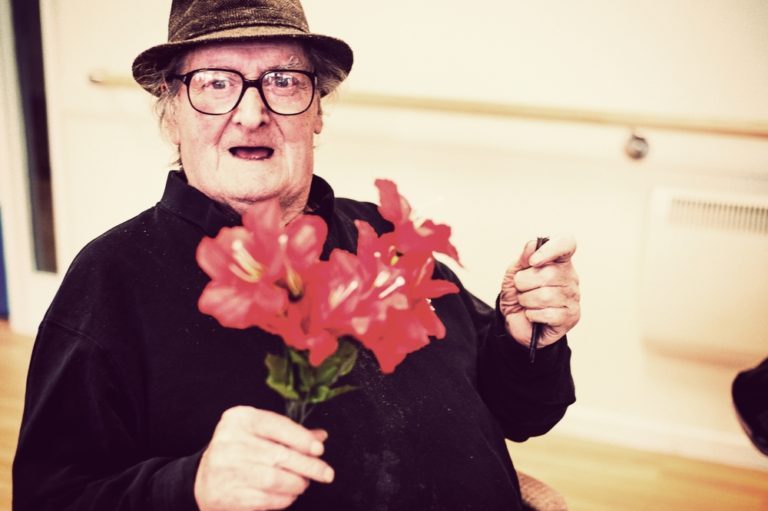 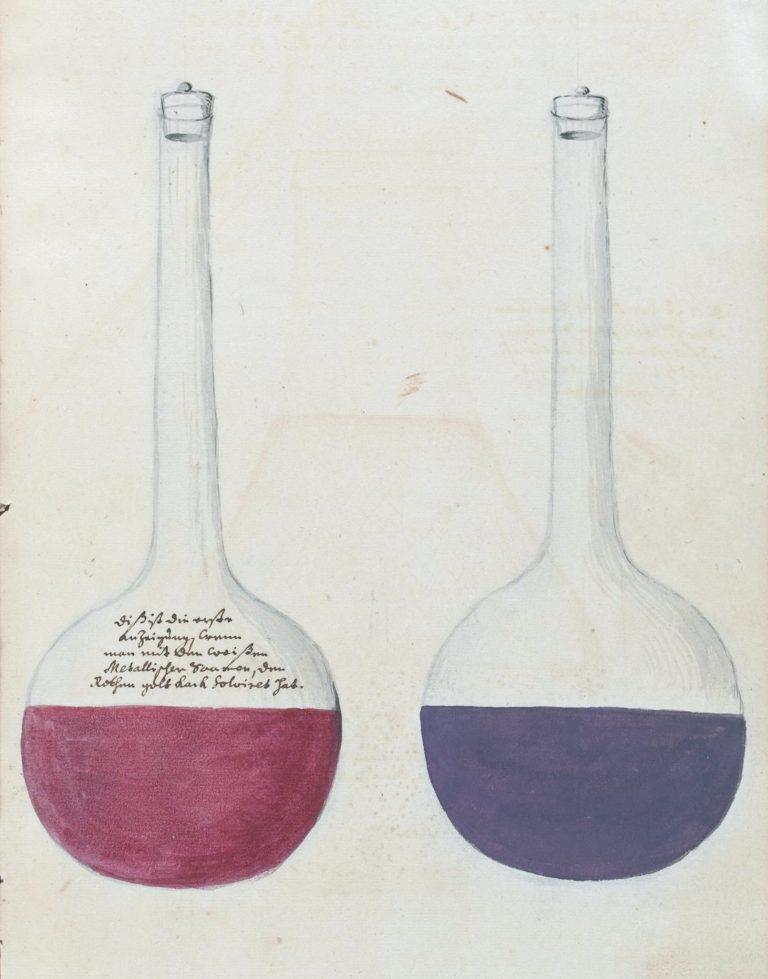 Panel discussion
The Power of the Placebo Effect, Salford 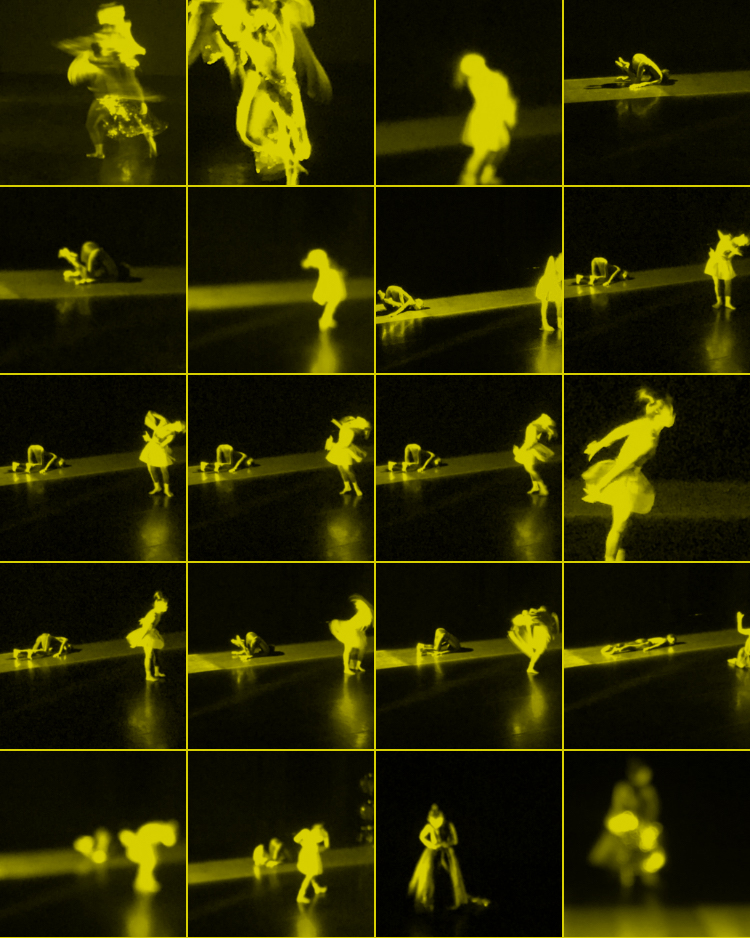 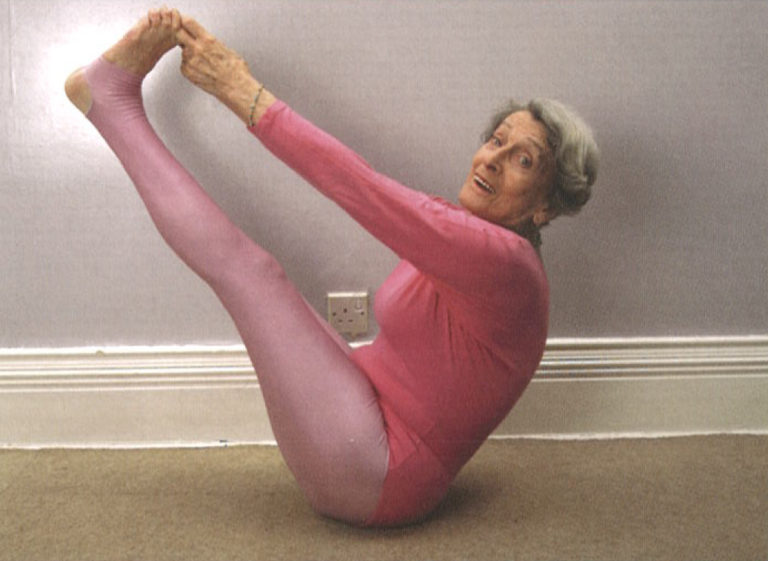 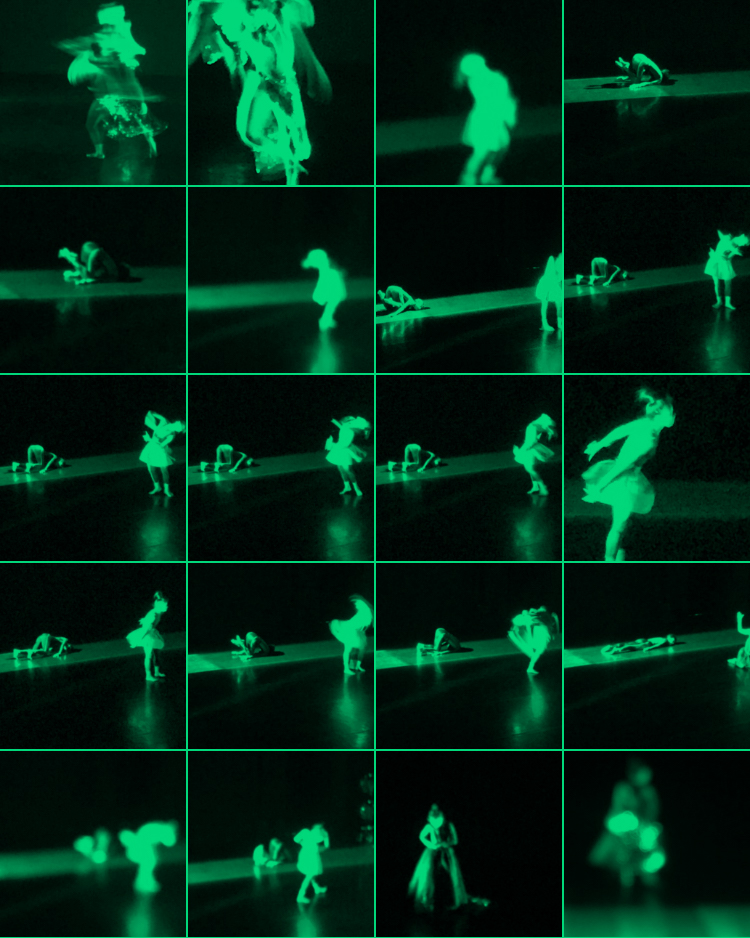 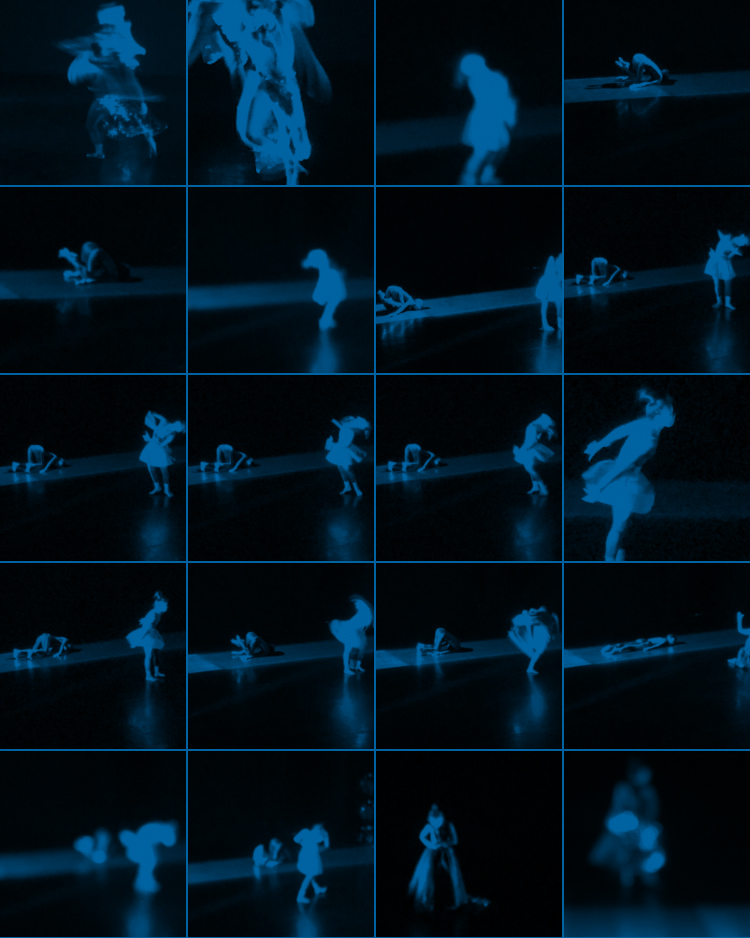 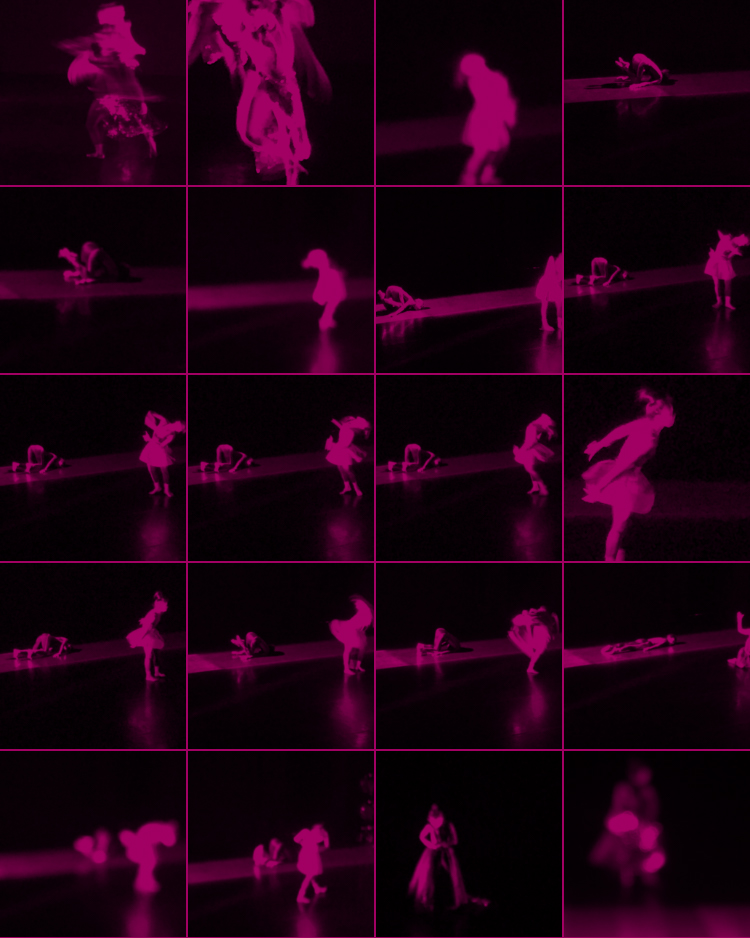