Written and performed by Sarah Cameron, The Red Chair is a surreal ballad that tells the story of a man who could not stop eating, the wife doomed to cook his meals and their ‘inveesible’ daughter.

Told in a saucy Scots dialect, a musical score that roles in like the mist over the hills, The Red Chair lies somewhere between a Grimm’s tale and an absurdist ghost story. 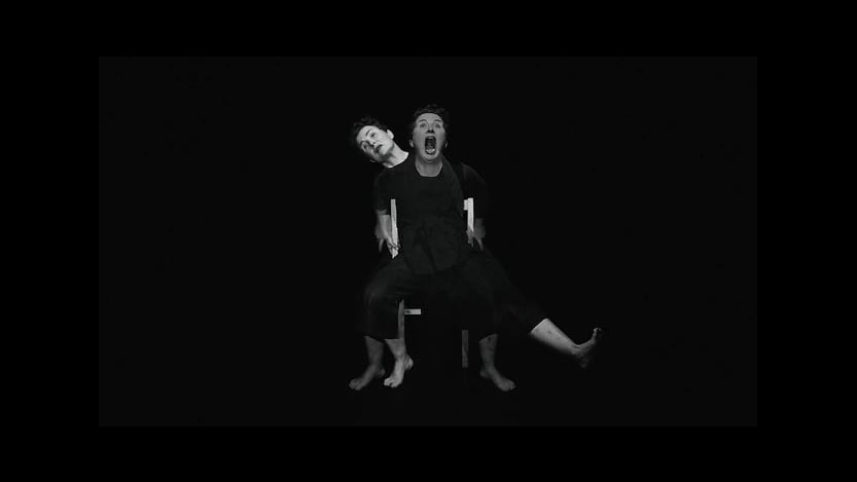 “If Wes Anderson were to turn his hand to epic poetry he would have produced something like this… a deliciously surreal tale of laziness, gluttony, dereliction of parental duty and, in the end, love.”
★★★★★ Argus Angel Award Winner, Brighton Festival 2015

“Like all the best storytellers, she weaves a kind of spell around those who have gathered to listen to her.”
★★★★ The Times

“highly distinctive dramatic monologue… this Scottish tour is a very welcome celebration of the Scots tongue, storytelling and theatrical performance itself.”
★★★★ The Sunday Herald 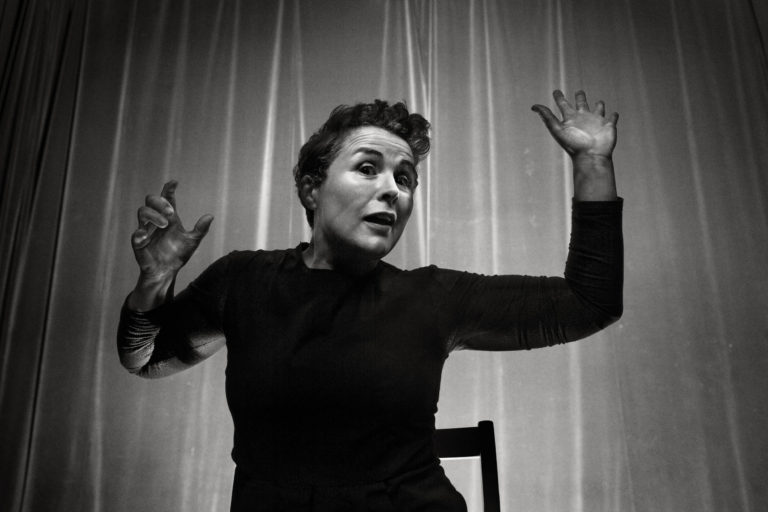 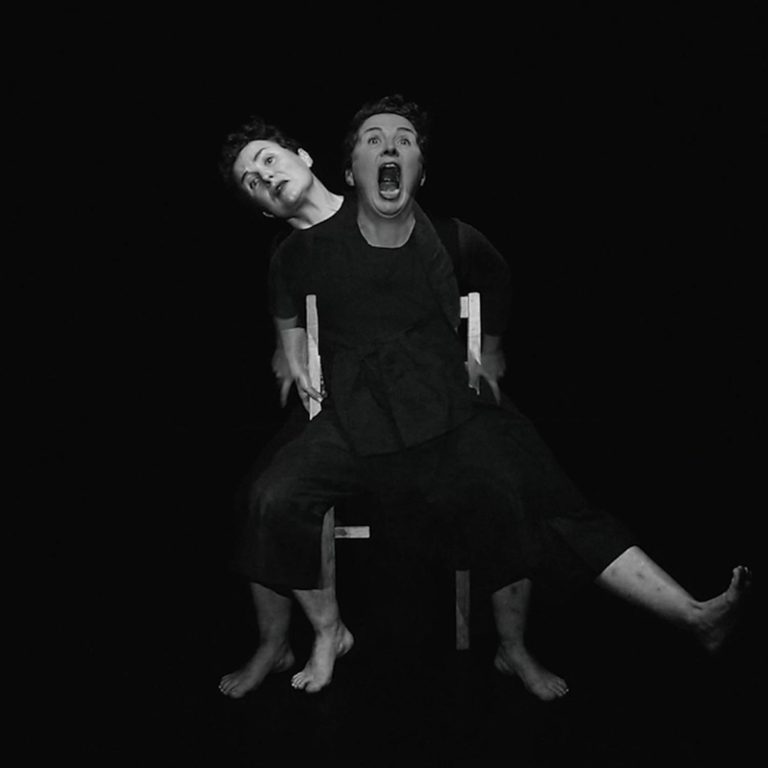