What’s the Truth About Placebo Effects?

This is one of a series of blogs commissioned for The Power of Placebo – a national programme of events that accompanied our performance, Placebo. The ‘placebo response’ describes an effect which occurs when a person is given a ‘fake’ or ‘inactive’ treatment but experiences an improvement in health regardless. Scientific research has also shown that factors such as the colour or size of pills can impact on their effectiveness. This programme of events brought together leading scientists, cultural thinkers, artists and medics to explore how our beliefs, relationships and environments can affect our health for better or for worse.

‘What’s the Truth About Placebo Effects?’

by Dr. Jeremy Howick, Senior Researcher and Director of the Oxford Empathy Programme at the University of Oxford.

This blog is reproduced with permission from Jeremy Howick and was originally published in The Huffington Post.

Some say placebos are so powerful they cure almost anything, while others say they barely work. To sceptics, believing in placebos is as irrational as filling the gas tank of your car with earl grey tea and thinking it will run. In spite of this controversy many doctors give placebos to their patients. So it’s important to know the truth: if placebos work we might like to use them more, otherwise let’s stop fooling ourselves.

A Harvard graduate called Henry Beecher kicked off the placebo effect controversy when he was a doctor during world war ii. When morphine was on short supply rumour has it he gave some soldiers placebo injections (containing salt water but no morphine) and told them it was real morphine. In many cases these soldiers’ pain went away as if they had real morphine. After the war he did a systematic review (a mega study that combines results of many individual studies). The review compared real medicine with placebos, and showed that a third of the patients who received placebos got better. He published his results in a paper called “The Powerful Placebo”, which is still widely cited as proof that placebos work a third as well as real treatments. 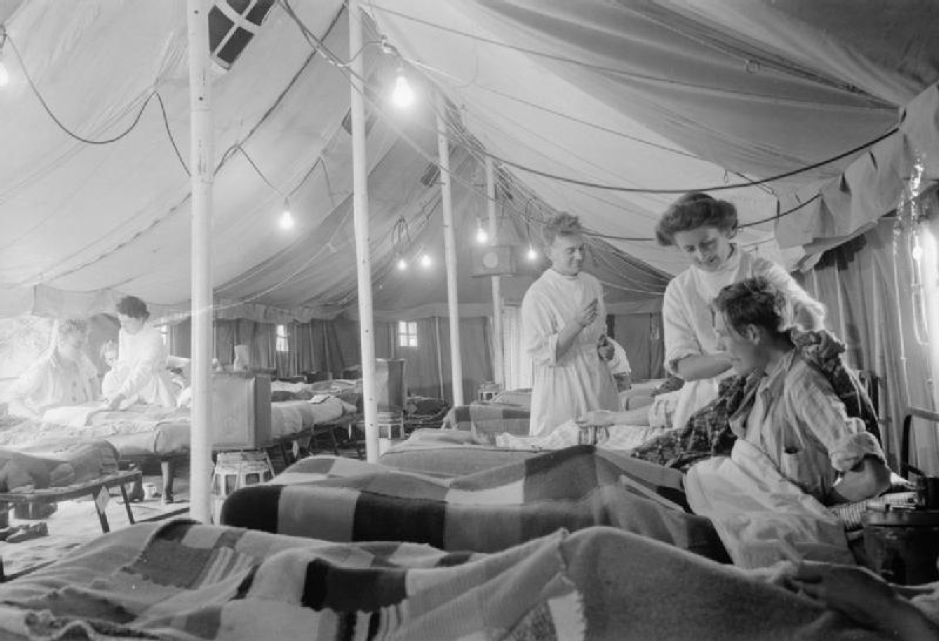 However there was a problem with Beecher’s study. We don’t know if it was the placebos that made people better or whether the patients would have recovered if they had not taken placebos. We all know that many common diseases like colds and flu go away no matter what we do. The medical term for something going away on its own is ‘natural history‘. 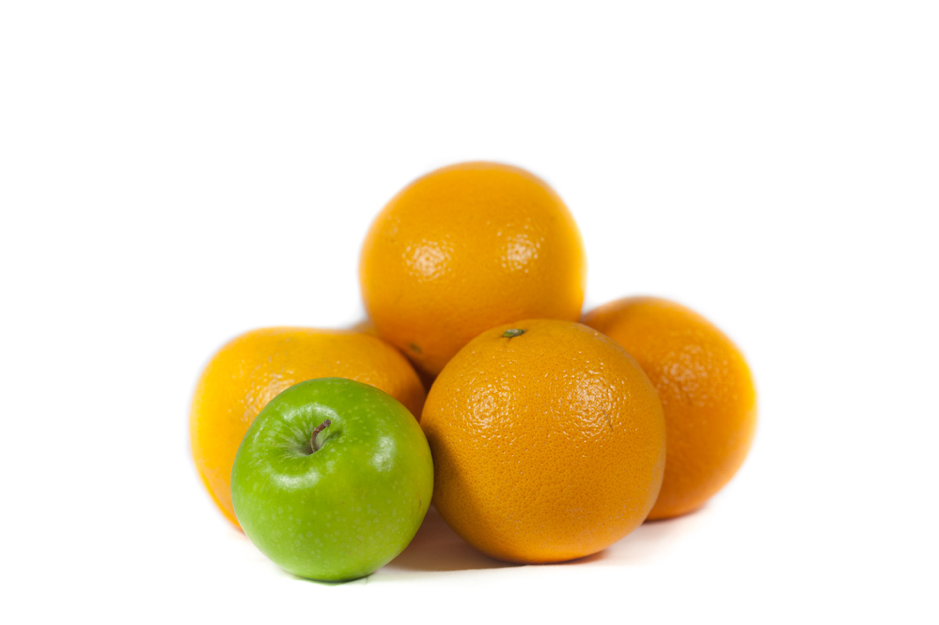 It was good to find out if placebos are better than natural history. But Hróbjartsson and Gøtzsche fixed the problem with Beecher’s study only to introduce one of their own. By lumping very different studies together it made the average effect misleading. The average colour of apples and oranges is brown, but unless they are rotten, neither oranges nor apples are brown. Their review included treatments for the common cold, alcohol abuse, smoking, herpes, marital discord, Alzheimer’s disease, “undiagnosed ailments”, and many others. The placebos were equally heterogeneous. Besides sugar pills, the ‘placebos’ in their study included relaxation (classified as a treatment in some of the studies and as a placebo in others), leisure reading, answering questions about hobbies, reading newspapers, favourite foods, talking about daily events, football, vacation activities, books, movies, and television shows. Even if the average placebo effect for (any placebo for any disease) is quite small, some placebos for some things could be quite effective.

To highlight the problem with combining apples and oranges, my colleagues and I applied Hróbjartsson and Gøtzsche’s method to treatments. Whereas they checked to see how much placebos (any placebo for any disease) were better than nothing, we checked whether treatments (any treatment for any disease) were better than placebos. We found that treatments had tiny average effects too, and on average barely added anything to the placebo effect. But this can’t be right because we know that some treatments are very effective for some diseases: antibiotics cure meningitis, adrenaline cures anaphylactic shock, and morphine reduces severe pain. Small average treatment effects obscures quite large treatment effects for some things. 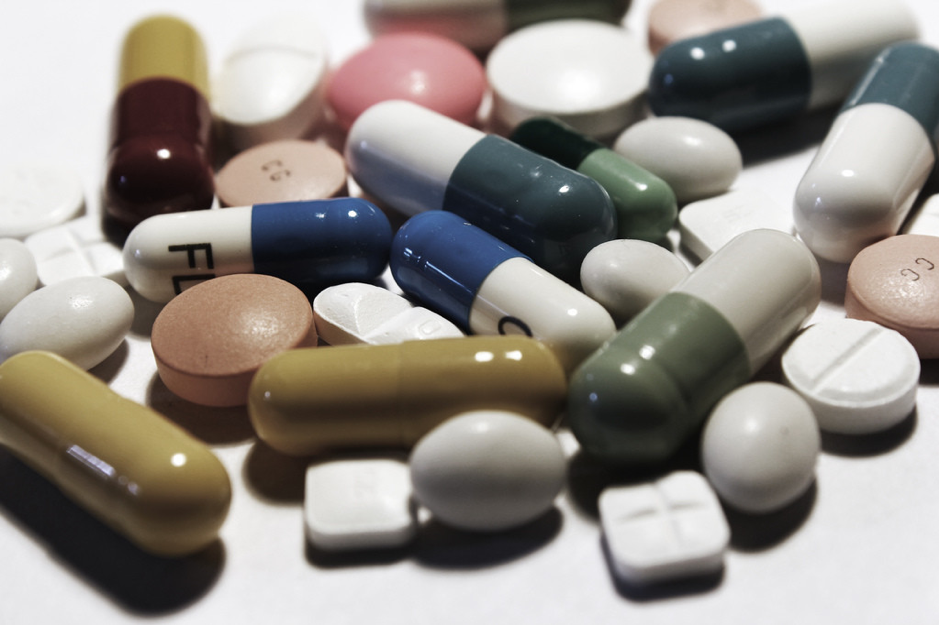 Likewise, small average placebo effects hide the fact that some placebos are quite good for treating moderate pain, depression, and some other diseases. These placebo effects are not dramatic but are almost as powerful as ‘real’ treatments. We even know a lot about how placebos work. When they believe something good will happen, the patients’ bodies produce their own drugs like dopamine and endorphins, which can reduce pain and make us feel happier.

So the truth about placebo effects lies in the middle. Placebos are not a wonder drug and your car won’t run on Earl Grey no matter what you think. But human beings are not cars and sceptics are wrong to say that placebos barely work at all because they are quite effective for some ailments. Unfortunately you can’t officially get a prescription for placebos because of ethical issues. Until that changes you can buy them online in a variety of shapes, sizes, and prices, depending on what you believe works best.

This blog is reproduced with permission from Jeremy Howick and was originally published in The Huffington Post.

Blog
Placebo - If I only had a brain