Zero is a turbulent mix of dance, music and theatre set to an original score played live. Zero is a world where nothing is certain- where women can be tigers and men can be snakes. Families, marriages and friendships are laced with sibling rivalries, frustrated desires and murderous ambitions. Heavens open and lives fall apart. At least we can still sing the blues.

Buy the complete score of Zero on iTunes

Listen to Zero on Spotify 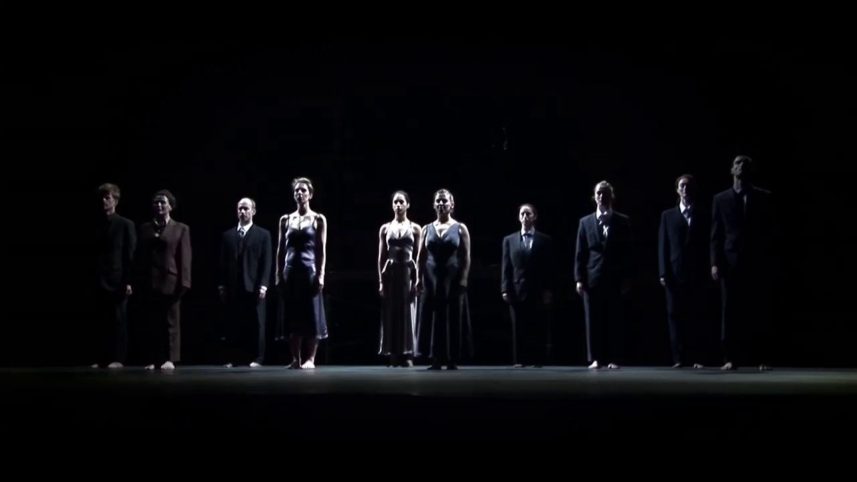 “Clark’s score for Zero is an exhilarating bluesy collage, performed live with singer Hazel Holder and the veteran bluesman Johnny Mars.” The Guardian

“Willson’s eye for the power of breaking established movement patterns is revelatory. Her performers create their own visual language onstage: tough, savvy, a combination of classical rigour and popular culture irony and playfulness… Singers Johnny Mars and Hazel Holder provide stunning vocal accompaniment to a five-piece band performing catchy, compelling songs and thrilling music throughout. A recorded soundtrack of radio voices splices snippets of interviews with people about love, loss, conflict and politics, making this as much an auditory as a visual experience.” The Stage

“Probably the best thing I have ever seen.” Mayfest Diaries

“Beautifully but sparingly lit, this is dance theatre with real power and a clear story to tell. Seldom does modern dance have so clear a narrative that lifts this from simply being an exercise in disciplined athleticism to real theatre.” The Latest

Commissioned by
Sadler’s Wells and Brighton Festival in partnership with South East Dance.

Funded by
Leche Trust, The Hinrichsen Foundation and PRSF. 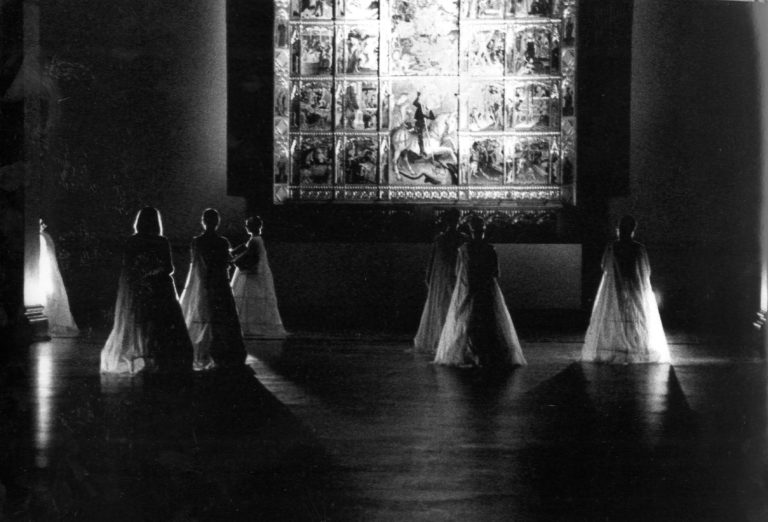