Under Glass has been nominated for a Manchester Theatre Award in the Special Entertainment category. Read the full list of nominations here.

“We are thrilled to be nominated for a Manchester Theatre Award. It was a real pleasure to return to The Lowry with Under Glass and the season of events surrounding it.

Our work was met with such warmth and generosity by so many people and organisations in the North West – including the brilliant teams at The Lowry and Manchester Science Festival – and we are very much looking forward to developing these relationships with another season of work in Autumn 2018.”

Watch audience reactions to Under Glass at The Lowry:

#TheatreThoughts for @ClodEnsemble's Under Glass! Last chance to catch it in our Quays Theatre today. pic.twitter.com/82Pc71CkIc

Phenomenal experience watching @ClodEnsemble 'Under Glass' at @The_Lowry this afternoon. If you ever get the chance, go and see it. Well done to all the performers and the team. All the best on the rest of your tour. 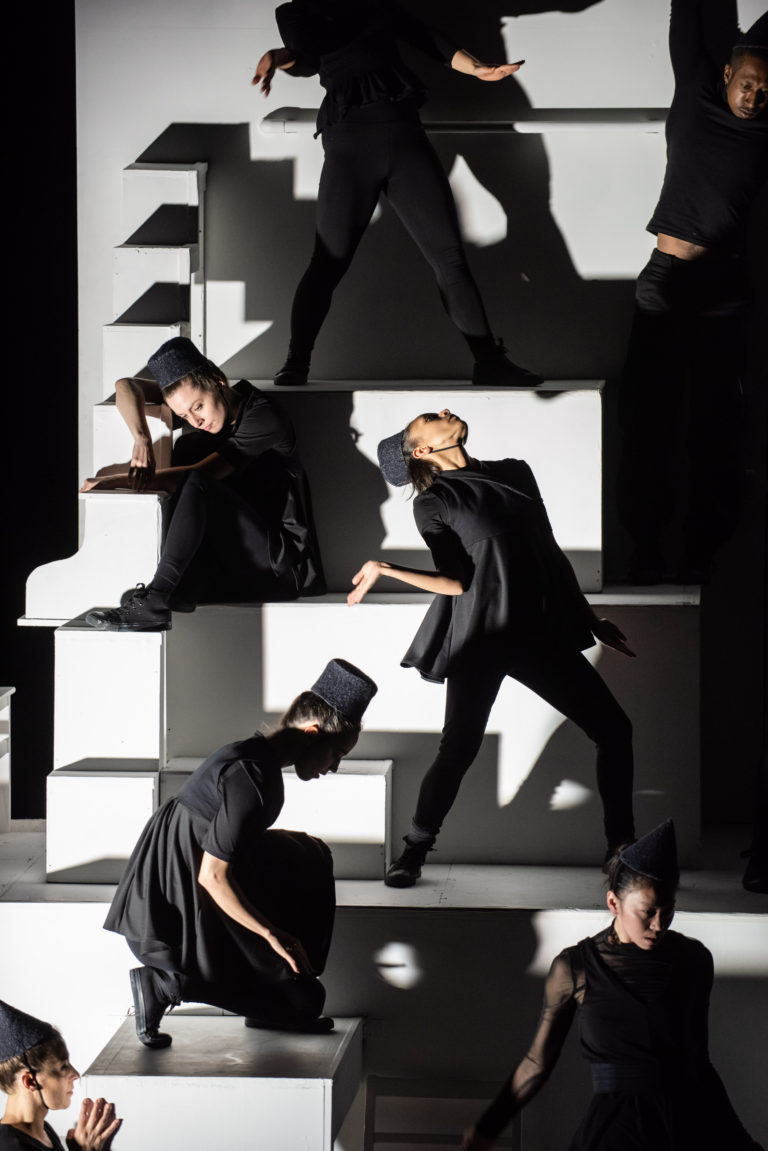 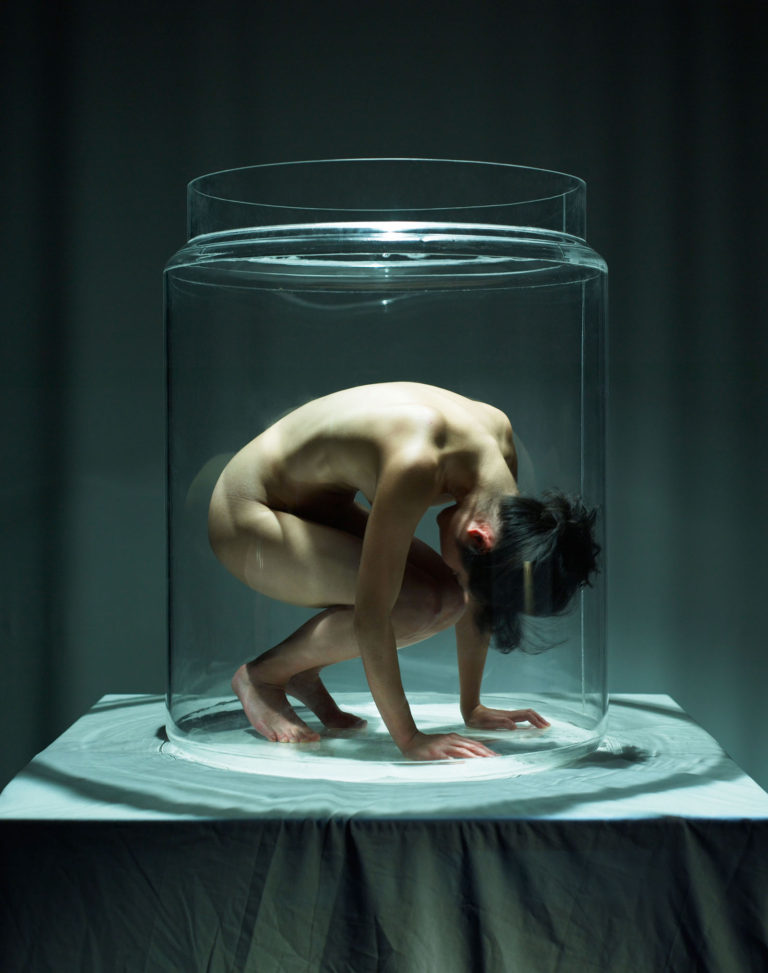 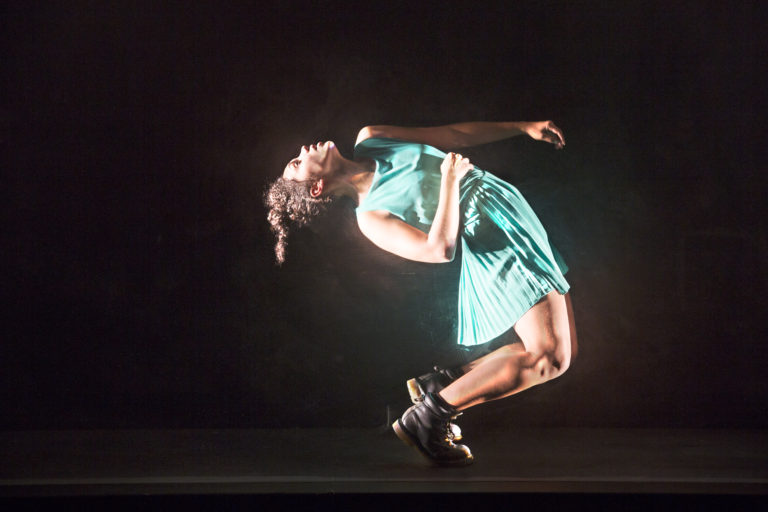 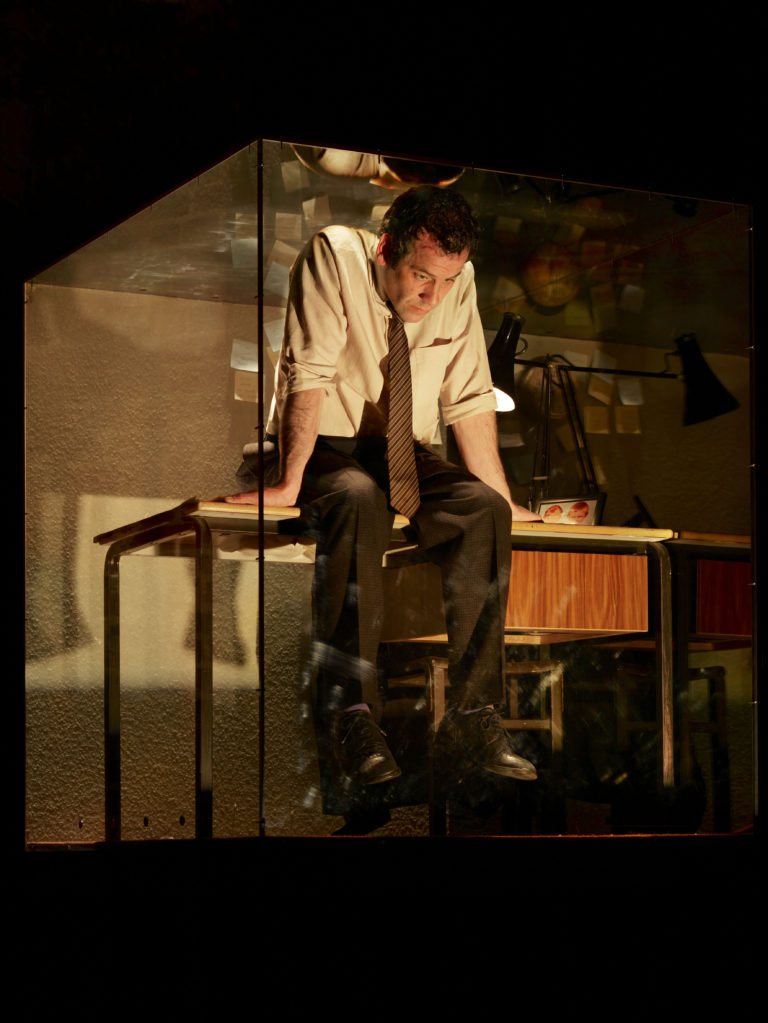 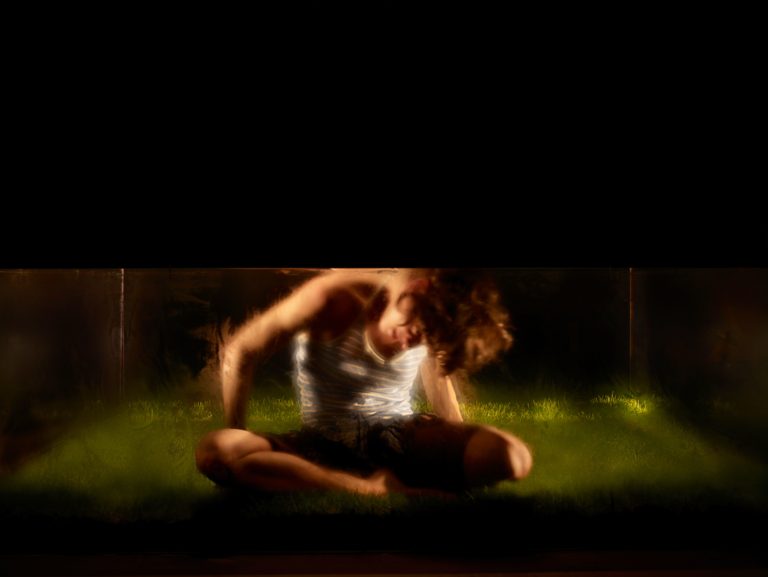